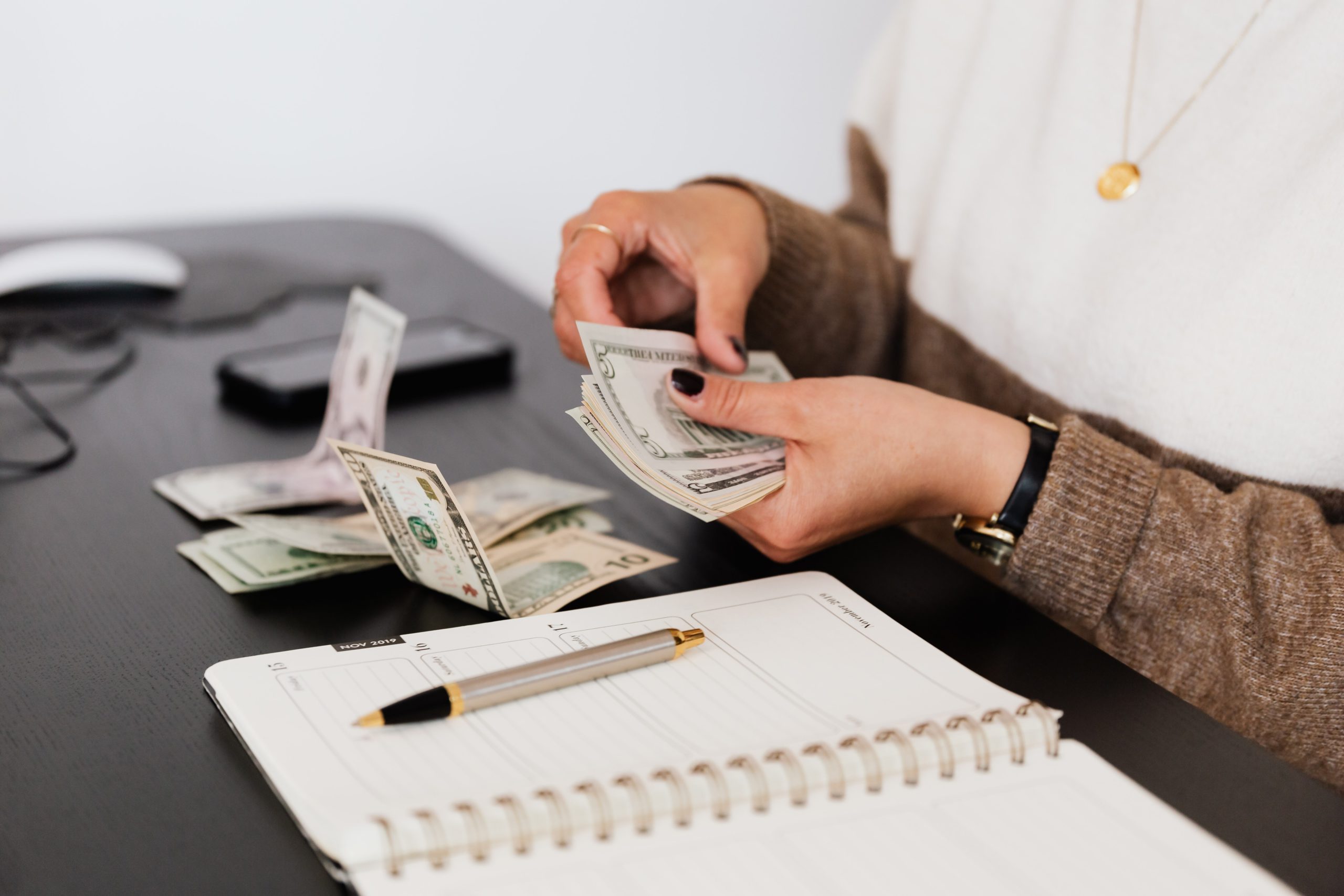 After a several month hiatus I’m back. I’ve been dealing with a ruptured Achilles tendon, oh and this pandemic thing… The injury is bad, but the surgery and several month recovery are a long, tough road. I don’t recommend it!

Lots has happened in the Markets and the World, so we can explore that in upcoming articles. Wanted to focus on the concept of Yield on Cost (YOC), and why it may be misleading. Per Investopedia: YOC is a measure of a stock’s dividend yield calculated by dividing a stock’s current dividend by the price initially paid for that stock. In contrast, the “Current” dividend yield would be the dividend divided by the current price. Below is an example for a stock that we own.

I could tell someone that we’re earning 6.98% on our HASI stock! They may point out that the yield on HASI is actually only 2.21% ($1.36/$61.46). I’ve read articles and posts on message boards discussing YOC and arguing whether it is meaningful or not. I tended to favor YOC, because we “only’ paid $19.48 per share, so it seemed more relevant.

It’s true that we’re earning 6.91% on our initial investment, but that’s not the whole picture. I had an epiphany where it finally sunk in, because I realized that we need to consider the current capital value of the investment to make a meaningful comparison. I had obviously heard this argument before, but writing it down made it much more clear.

Ouch, that doesn’t seem as great from the income perspective!

What if we reallocate $3,000 of our $6146 in current capital to a hypothetical $30 stock that earns 5%? This yield is lower than our YOC, but more than double the current yield for HASI. Overall, we are targeting a yield of 5%-10% in the portfolio, so this seems pretty reasonable.

If we did a complete reallocation, it would be a bigger jump in income to about $307/year, but our personal approach has been to hedge our bets and keep a hybrid blend of income and growth . We’ve been burned both by holding on too long and by selling too soon, several examples over the past year in this crazy market. We like HASI and it focuses on renewable energy, so planning to “let this winner run”. However, as we get ever closer to retirement, taking some of the capital gains off the table and increasing income definitely seems prudent.

Subscribe to get email updates when we post new content and please discuss further in the comments below or let me know if you have any questions or other feedback.

$Retirement Nerd is in his late 40s and looking to retire in the next few years.

See all posts by $Retirement Nerd →